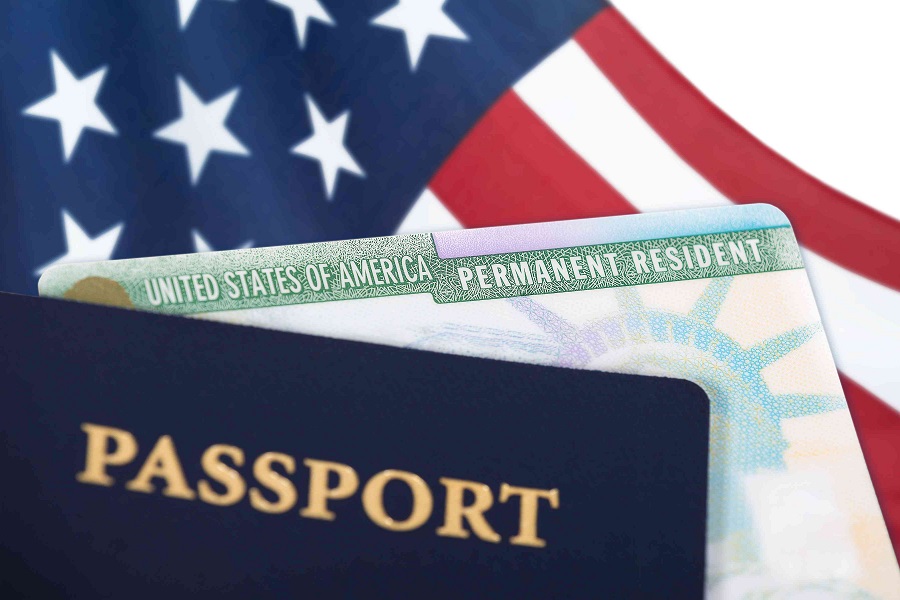 If you are a foreigner staying in the US and want to settle in that country then you will require a green card. The green card is the gateway to permanent residency in the US. That is the reason why every year thousands of people apply for a green card. However, the process of immigration is very long and complex. Hence, it is always better to go for a paid immigration service so that you can get the green card in a quick interval.

If a person cannot pay for the immigrant fee then on his behalf his family member, friend, or employer or attorney or his representative can also the fees. However, in such cases, they will require the Alien Number (A-Number) and Department of State (DoS) Case ID. Generally, the DOS interviewing officer of the US embassy or consulate gives a USCIS immigrant fee handout. In that handout, you will get all the instruction about paid immigration service.