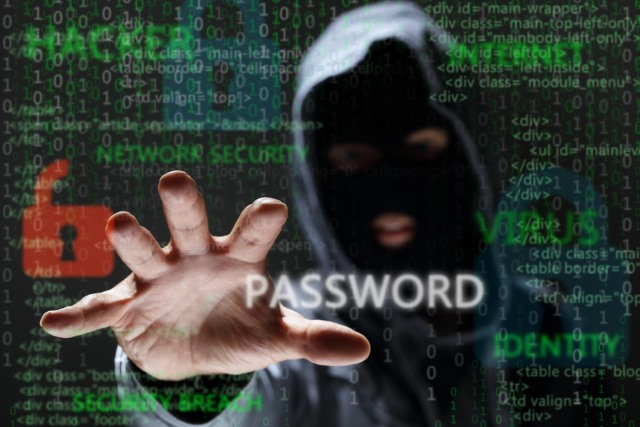 The speed with which hackers keep coming up with new and evolved malware and phishing attacks is quite worrying; especially since users still do not realize that they are just as much vulnerable to hacking as anyone else is. In such a scenario, camera hack is emerging as a bigger threat since security cameras are the least protected devices on the internet. As long as the devices on the web will not be put behind cybersecurity techniques, the chances that your organization could be the next victim of hackers is high.

The good news is that the practices we are talking about – the ones that cybersecurity experts vouch for – are highly effective against advanced forms of phishing too. Have a look to realize how these practices safeguard the assets of a company.

Every coin has two sides. The saying couldn’t be any true when it comes to hackers. The one side of the coin are threat actors (hackers that exploit vulnerabilities) and the other side are ethical hackers. They belong to the white hat community that pledges to using their skills to patch vulnerabilities instead of misusing them. Big giants like Google too hire ethical hackers to secure their firm.

The entire procedure of utilizing the skills of ethical hackers is known as bug bounty programs.

MFA is the abbreviation for Multi-factor authentication. And as the name suggests, it is an advanced technique where a system is secured behind 3 to 4 high security layers in addition to the backdoor password. If a hacker gets the backdoor password, the system will still remain shut. All the security factors (layers) have to be passed to get access to the information.

So, even if the company suffers from security breach, the malware is limited to the breached network only. Precisely, this is more of a damage control practice.

Do adopt these techniques in combination to get maximum protection from phishing and malware threats.

How To Tell If Your Vehicle Needs A New Transfer Case

Here Is Why Spectrum Internet Is the Best Option!

How Can Your Doctor Help with Weight Loss?

Did your hairdresser burn your scalp? Call a Cheyenne Personal injury attorney

How to Choose the Best Architecture Recruitment Agency