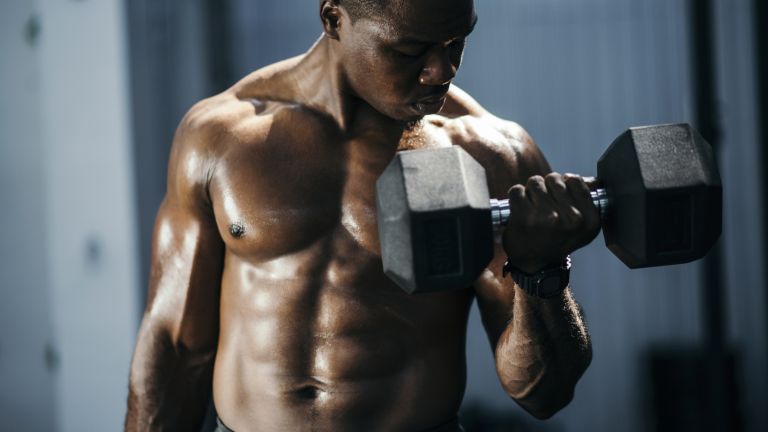 Sermorelin and Ipamorelin are growth hormones releasing hormones and are easily available in the market. However, you will need a doctor’s prescription to buy them. These days, they are extremely popular and considered as an alternative to HGH therapy.

The reason for this is that these hormones will allow you to get the HGH benefits without any risks and also prohibitively expensive price. However, one must administer HGH directly with extraordinary accuracy, so that the user is not overdosed. This also prevents any possibility of your body stopping the natural production of its own hormone.

You can buy sermorelin and Ipamorelin peptides from a reliable source to create a more consistent release of HGH along with your own natural process. You can avoid the high levels that you may see by using the direct HGH injection. In other words, they are much safer substitutes to HGH, and at the same time provide a similar level of benefits.

How does Sermorelin work?

Sermorelin peptide can stimulate the release and production of growth hormones in a somewhat basic way. Sermorelin can mimic growth hormone-releasing hormone, also called GHRH. Normally GHRH is released in a location within the brain that is called the hypothalamus. Then, it travels to the pituitary gland, and binds to its receptors to stimulate the growth hormone release.

When it is administered in the sermorelin form, it will travel through the bloodstream and bind to GHRH receptors present in the pituitary gland. Sermorelin works faster and in the simplest manner.

How does Ipamorelin work?

Ipamorelin will act completely in a different way to stimulate the growth hormone release. If you want to understand it better, then you must know a little about a new hormone called ghrelin. Ipamorelin will try to mimic ghrelin in almost the same way that sermorelin mimics GHRH.

Ghrelin does not get much attention like any other hormones such as insulin, testosterone, growth hormone, and estrogen that it should. It was discovered just in 1999 and has profound regulatory effects to influence your metabolism, including your inhibiting stored fat breakdown, increasing or decreasing hunger, and the growth hormone release.

Ghrelin is also one of the 3 hormones that together act for regulating growth hormone release from your pituitary gland. The very first is sermorelin i.e. GHRH, and then there is somatostatin and lastly, ghrelin, which stimulates the release of our growth hormone but by using different receptors.

Now you have some idea about how ghrelin works and with this understanding of how a peptide mimics ghrelin can initiate the release of your growth hormones must be pretty easy to understand. The sermorelin ipamorelin blend will bind to ghrelin receptors in your pituitary gland, and switch them in the similar way that ghrelin would do naturally.

These on-switches will be completely separate from that which sermorelin activates. They will however work synergistically with the body to accomplish almost the same task, and will do so without affecting the rest of the hormonal activity of your body.

One must evaluate the pros and cons before opting for any anti-aging treatment. You need to find out whether the benefits offered will outweigh the potential side-effects. However, in the case of this sermorelin vs. ipamorelin, such a choice appears to be pretty easy.

The following are a few benefits offered by Sermorelin and Ipamorelin combo:

Precautions and side effects

Often people may experience mild discomfort, headrush and increased heart rate after receiving an injection. Therefore, people are advised to begin with a lower dose and then slowly work up to its maximum dosage.

A few rare complications that may occur during injections include:

If you experience persistent pain, inflammation, or swelling, you should contact your doctor or primary health care physician.

How to Handle a Sexual Harassment Case?

How Often Should You Get Your Ducts Professionally Cleaned?