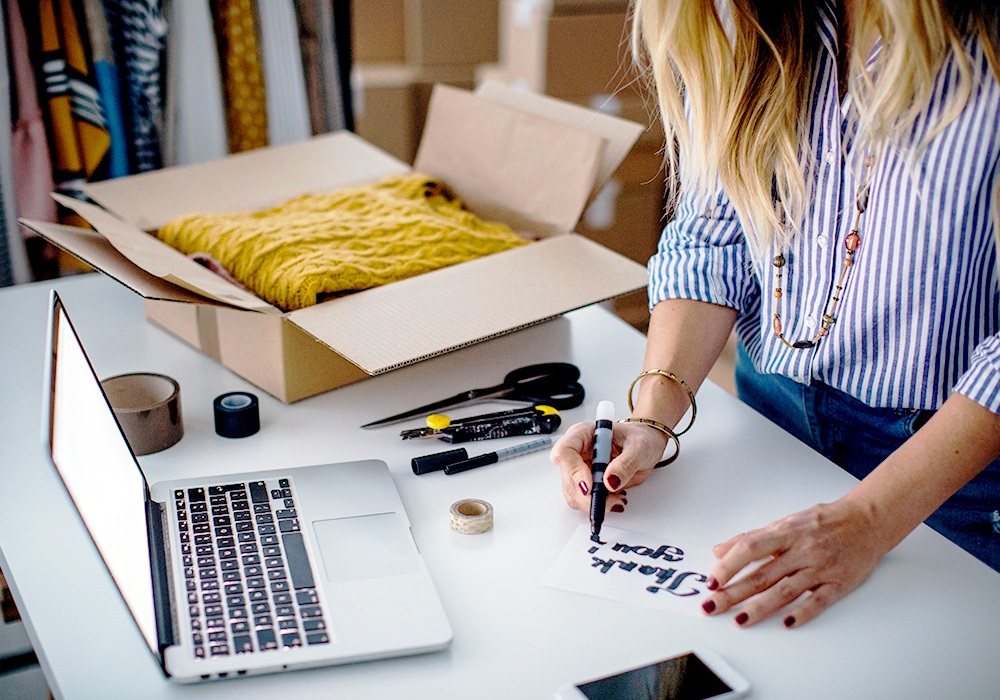 In civil services examination, Indian Polity is one of the subjects mentioned in the syllabus. Along with other significant topics, ‘Important Articles of Indian Constitution’ make an important part of the Indian Polity syllabus. Such are those articles which are either in the news in the past one year because of their provisions, or are those which are important by the virtue of the constitutional office, rights or any other provisions these entails.

Which are the important articles in Indian Constitution?

While all the 448 articles are important, only a few of them are essential to be read from the examination point of few. A set of such articles are given below:

The following posts are important from the examination point of view and aspirants should know the articles associated with such posts:

The aspirant should follow the following procedure to learn the important articles:

When a candidate prepares for the examination, his/her key should be to know all the important topics of a subject. In polity, Important Articles of Indian Constitution is a very important subject as it is vast and overlaps with the current affairs too. Hence, an aspirant should be well-versed in the Indian Constitutional articles.

There were 16 questions dedicated to the Political Science and International Relations in the UPSC Prelims 2019. In UPSC 2020 prelims which is scheduled on 4th October, around 15-20 questions are again expected from the Indian Polity subject hence a candidate should be consistent with the revision.

5 Ways You Can Guard Against A Ransomware Attack

The 7 Qualities of a Great Developer!

How to Know When Your Commercial Parking Lot Needs Repaving